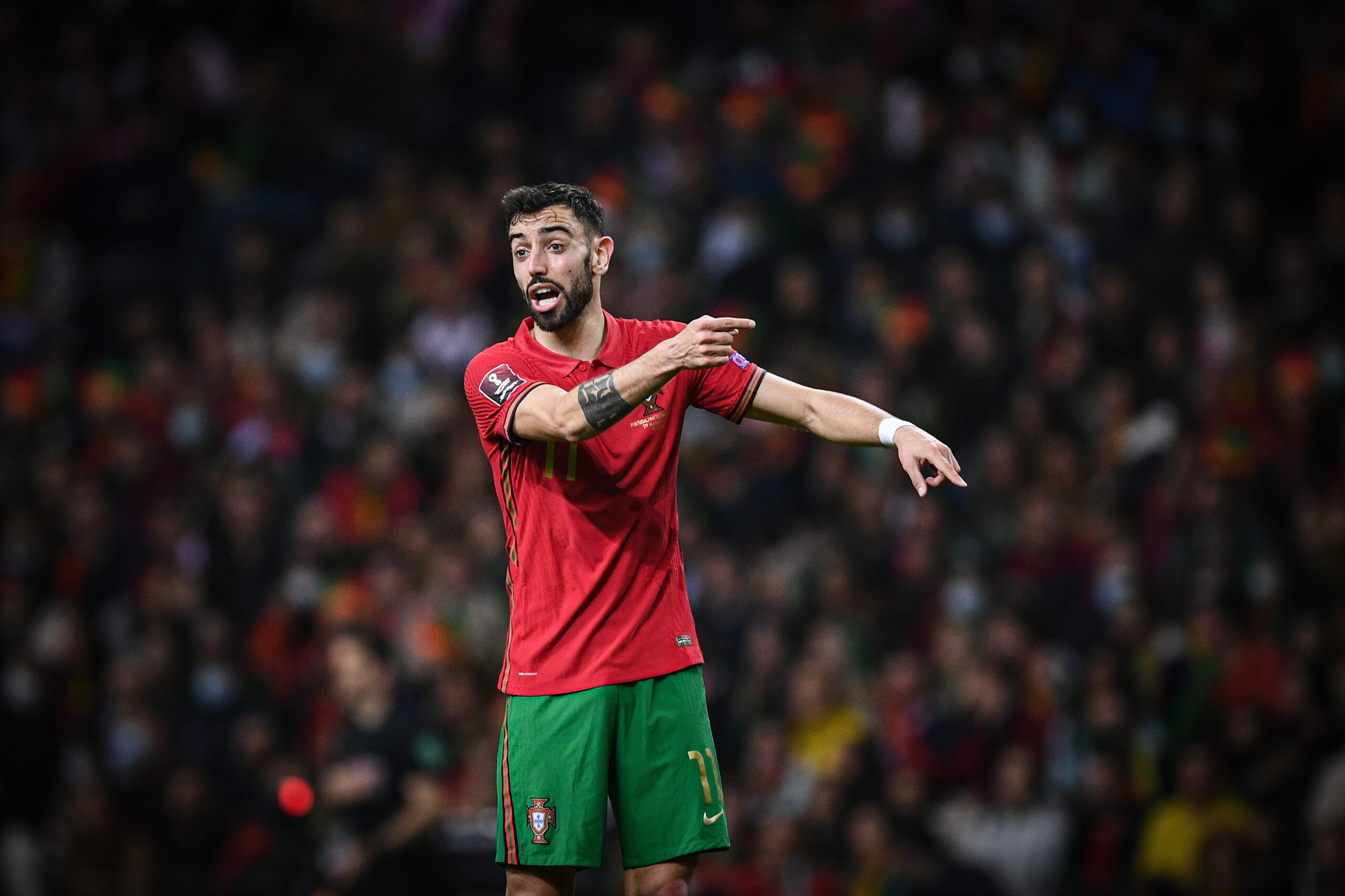 Teams announced their World Cup 2022 squads by last week – with some big omissions and some highly surprising inclusions.

Manchester United are heavily represented at the prestigious tournament as 16 of their players will be in Qatar to play for their national teams.

Cristiano Ronaldo has been dominating all the headlines recently after his bombshell interview with Piers Morgan. The 37-year-old has endured a difficult season at Old Trafford, but he will be aiming to win the first World Cup for Portugal this year.

Bruno Fernandes has shown good composure in dealing with the captain’s armband in the absence of Harry Maguire. His call-up to the Portugal squad was expected and he will likely play an important role for the national side in Qatar.

Harry Maguire came under a lot of criticism this season for his performances. He lost his starting spot in the United team but England manager Gareth Southgate maintained his trust in the centre-back despite his recent struggles.

Marcus Rashford was called up again to the England squad by manager Southgate after his much-improved recent form. He will hope to continue in the same vein at the tournament.

Luke Shaw delivered some impressive performances recently, and he has now re-established himself in the team ahead of Tyrell Malacia.

The England left-back scored a goal in the 2020 European Championship final and will now be looking to impress again in Qatar.

Antony joined Manchester United in the summer and made a good start to life in the Premier League. He has been selected for the Brazil national squad and will compete for a starting spot under Tite.

Fred is highly rated for his ball-winning ability, and he has become a reliable player in Tite’s system.

Christian Eriksen made a remarkable recovery after suffering a cardiac arrest at Euro 2020 against Finland. He has impressed with his performances for United this season which has earned him a place on the plane to Qatar with Denmark.

Raphael Varane picked up a knock in the game against Chelsea. However, he has still been picked, with France manager Didier Deschamps insisting the player will be fit for their opening group game.

Lisandro Martinez has been earning rave reviews with his performances at United after his move from Ajax in the summer. His form has been rewarded with a call-up to the Argentina squad for the World Cup.

Tyrell Malacia has struggled for game time since his display in the Manchester derby last month. However, he has still made it into the Netherlands squad.

Malacia is highly rated for his versatility and could make an important contribution for the national side.

Diogo Dalot has been excellent at right-back this season under Erik ten Hag. He has enjoyed a breakthrough season, and he will be hoping to do well for Portugal in Qatar.

Facundo Pellistri is yet to make his debut at the Red Devils. But he has impressed during his loan stint at Alaves and has been named in the Uruguay squad.

Casemiro delivered some outstanding performances recently for United and showed what he can do even at 30. The five-time Champions League winner will play a big part for Brazil in this World Cup.

Hannibal Mejbri has made three appearances for the Red Devils. He is on loan at Birmingham City this season but will represent Tunisia in Qatar this month.

Alex Telles is also on loan at Sevilla for the 2022-23 season, but he was named in the Brazil squad for the World Cup.