15 Manchester United players called up in the international break 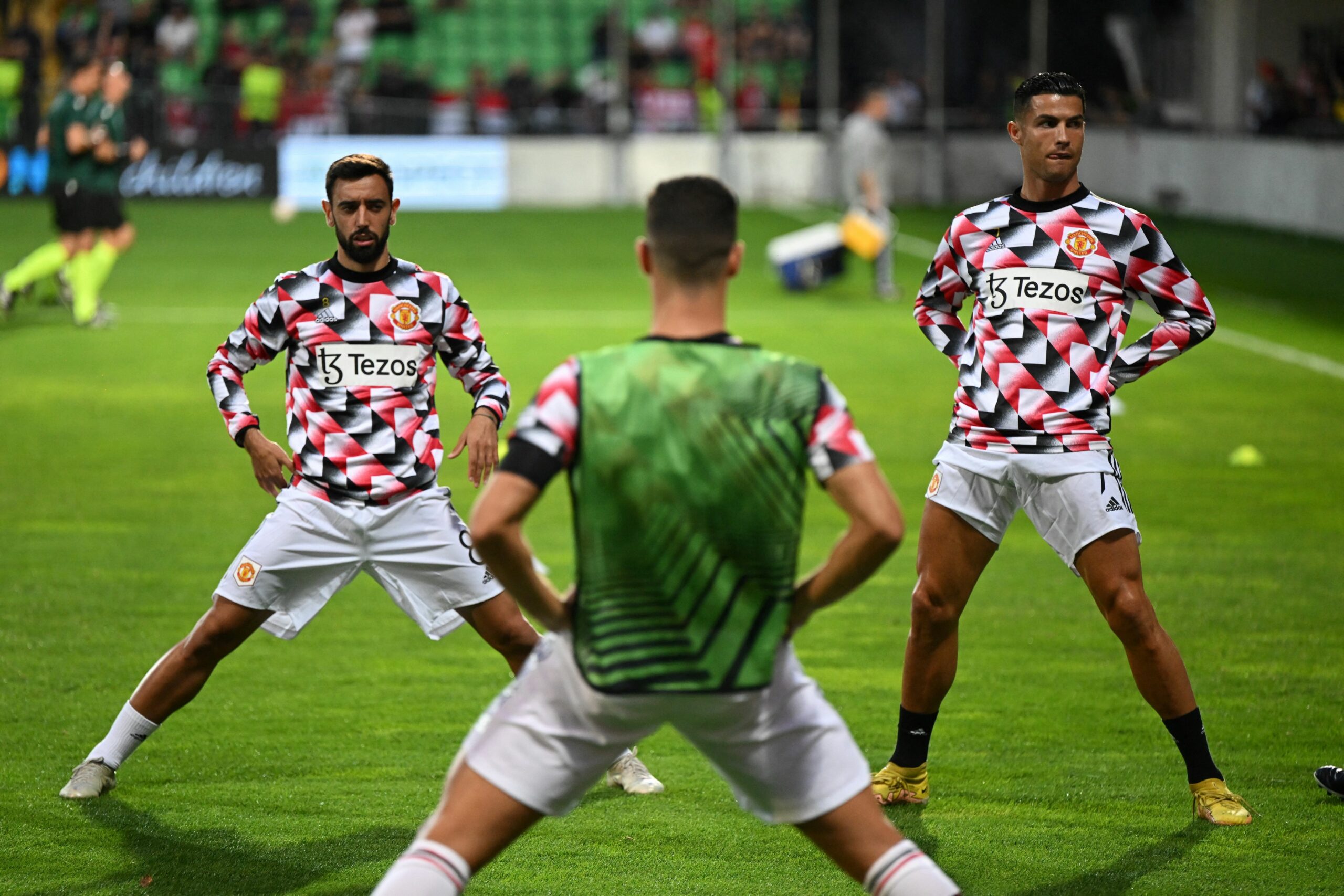 The 2-0 victory against Sheriff Tiraspol in Moldova marked the end of the September fixture list for Manchester United.

The players have now embarked on their journey to join their respective national set-ups. 15 first-team squad players from United will be in action during the international break.

Let’s take a closer look at them.

The Brazil squad has the most number of players from the United camp.

Alex Telles, who is at Sevilla on loan, has earned a recall even with the La Liga team struggling with form.

Fred and Casemiro have barely started any game but they will be the first-choice pair for their national side.

Plenty of focus will be on Antony’s performances after his mega summer switch to Old Trafford.

Gareth Southgate overlooked Marcus Rashford and Jadon Sancho who have been in bright form this season.

Instead, he picked Maguire and Shaw. Both players have been warming the bench for most of the games under Erik ten Hag.

The Dutchman will be happy if the duo can get some important minutes under their belt against Germany and Italy.

Henderson will be the third-choice shot-stopper for Southgate as he earned a call-up due to an injury accumulated by Jordan Pickford.

It is difficult to see him starting either of the games for the Three Lions.

Ronaldo and Fernandes are sure-starters for Portugal.

It will be interesting to see if Dalot’s exceptional form will help him start at the right-back spot ahead of Manchester City’s João Cancelo.

Varane has been colossal for United at the back.

His presence has brought leadership and calmness in defence.

Considering his injury-prone nature, United supporters will be hoping that Varane does not get injured again on international duty.

France will face Austria and Denmark in the Nations League.

The 24-year-old has silenced his critics who were targeting him due to his lack of height.

Argentina are scheduled to face Honduras, Jamaica and the United Arab Emirates in friendlies as they continue their preparation for theWorld Cup.

Malacia is the only Dutch player to receive a national call-up. His tenacious displays have put him ahead of Shaw in the pecking order at Old Trafford.

Another big name to miss out from the squad is Donny van de Beek, who is struggling to get on the grass even with a familiar manager at the helm.

Denmark has a couple of tough fixtures as they meet Croatia and France.

Eriksen has been one of the standout players for the club this summer. Denmark fans will be hoping that their star midfielder can continue his golden patch of form for his country as well.

United supporters will be eager to see Eriksen stay injury-free ahead of a crucial October period where they play nine games.

The 25-year-old midfielder has barely put a foot wrong since Casemiro’s arrival.

Fans thought the former Real Madrid midfielder would go into the starting lineup but McTominay has raised the level of his performances.

Ten Hag has made a sensible move by backing him as removing an in-form player from the line-up would have sent a wrong signal to the group.